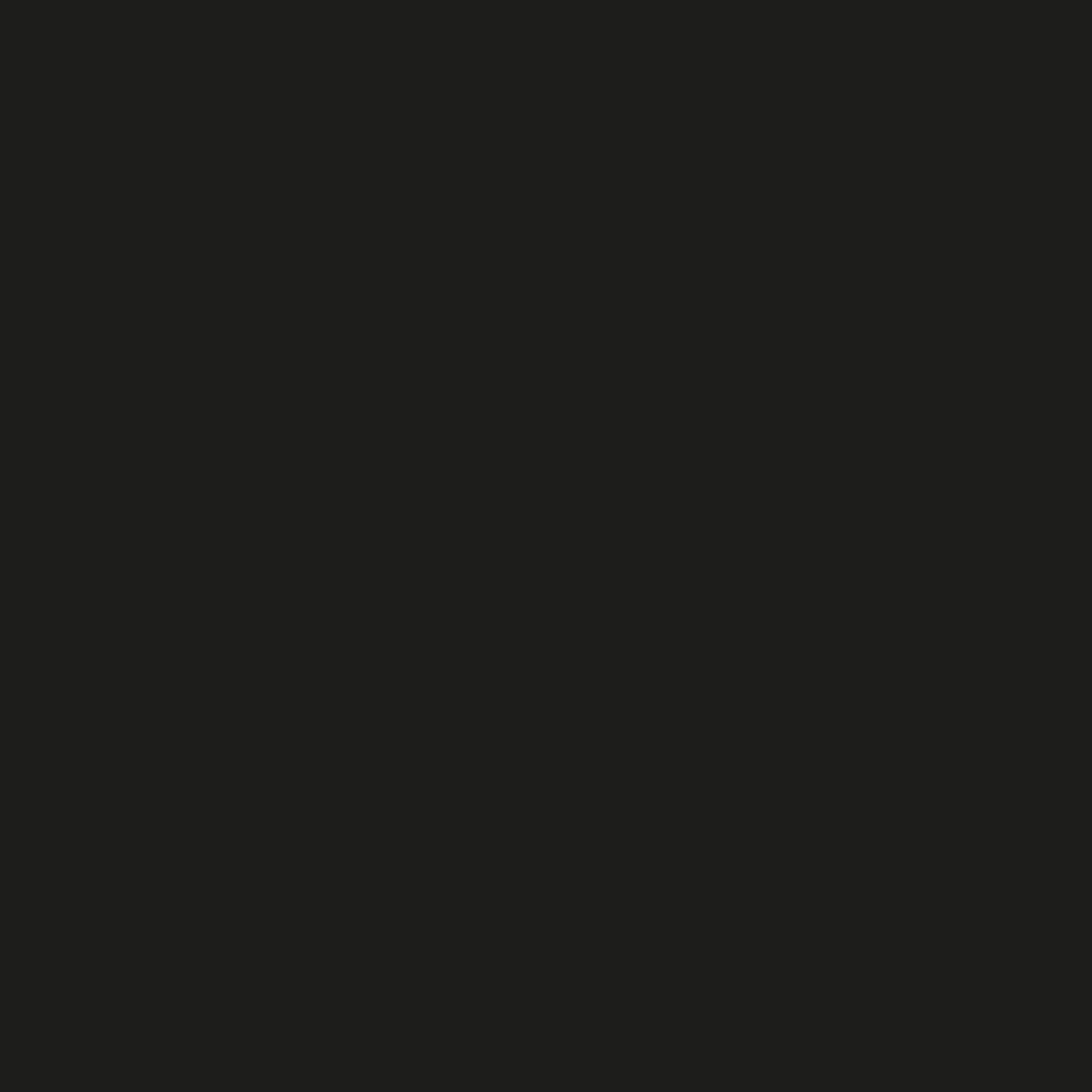 Interior design is good,
scenography is better.
„Scenography is the art of creating spaces as theatres of ideas, stories and encounters.“
For large companies this is also applicable in the sense of “The show must go on.” – with a focus on the office of the CEO, the conference rooms and seating. Once a space is part of life, it converts people on the one hand to viewers, on the other hand to actors in the room. The spiegels company have recognized this since long and then elaborated on this idea. We have developed a style of philosophy, which cannot be compared. Our longstanding international market success attests that.“
Georg Döring, architect and deputy Chairman of the Association of German Architects, Düsseldorf (BDA, Düsseldorf).

.In the beginning was the chair 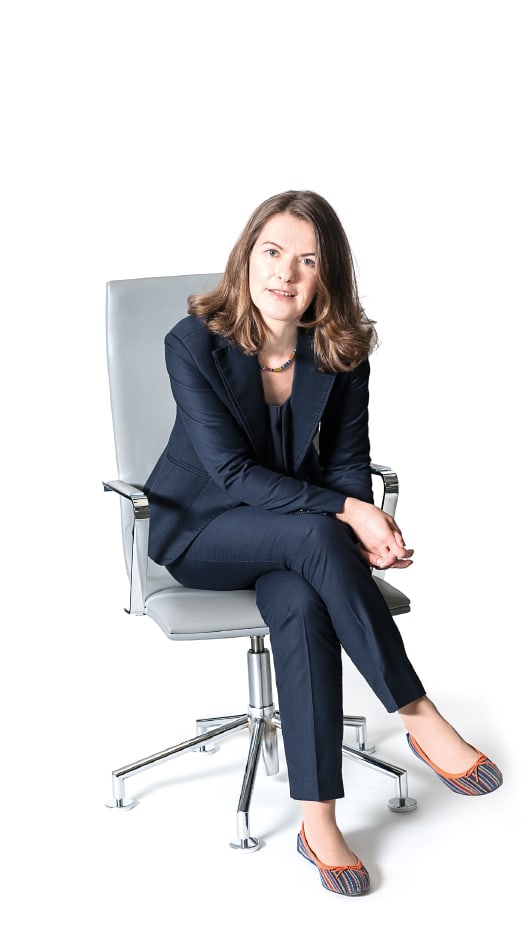 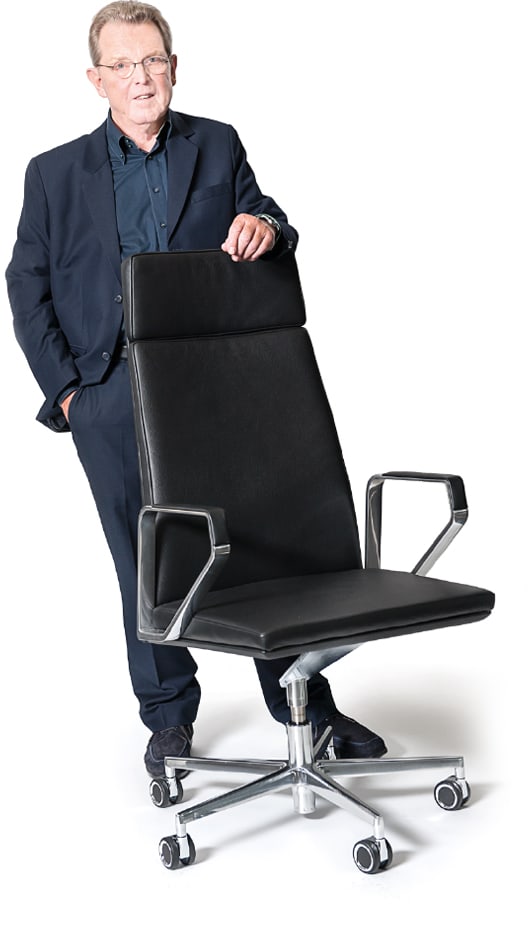 Karl-Heinz Spiegels
CEO Spiegels
About needs and dreams
Founder and owner Karl-Heinz Spiegels and managing director Monika Lax on the past and future of executive rooms and conference rooms – and the development of the brand spiegels.
Mr Spiegels, you have created a brand that nowadays establishes the leading rooms and meeting rooms of the best addresses worldwide. How did it come about?
K.H.S. When I was employed in sales at a Büromöbel manufacturer in 1972, I noticed a market gap. The market for chief rooms was predominantly dominated by the Scandinavians. Norwegians, Danes, Sweden – all built rooms made of Rio-rosewood or mahogany.
But I missed the matching chairs. It was obvious: I had to make it myself. It all started.
How did you come up with the idea of concentrating on the setting up of executive meetings and conference rooms?
K.H.S. Exclusive facilities have always interested me. But I wanted to be independent, the stimulus lay in its own production, in order to be able to shape itself. I had quickly found a carpenter who helped me to build the matching, veneered seat shells. In 1974 I made myself here in Nettetal.
How did you get your brand new, without a big advertising budget?
K.H.S. I’ve put on live presentations at trade fairs. For the first time at the Orgatec in 1975. With borrowed chief rooms of my former employer, I was able to perfectly present my new chair programs in a suitable environment. This has made a very good impression and generated a lot of interest.
What did the first desks look like?
K.H.S. These were tables made of solid wood with leather-covered panels, as well as leather-covered baskets. My reasoning was simple: If the customer buys my chair in dark brown leather, then I have a desk with a dark brown leather plate. And on request also the base cabinet and the sideboard, perfectly matching and with extremely representative look.
Then you took the leap to the complete set-up?
K.H.S. Exactly, I then began to build the appropriate desks to my chairs. We moved in a niche. As a result, we quickly had a great market presence and were able to make the new brand known. My offer as a full-service provider was virtually unrivaled: companies were able to have their entire executive committee set up with chairs, tables, cabinets, sideboards from a single source.
Mrs Lax, you were there in 1996?
M. L. Exactly, punctually to the paradigm shift, which then began. The bosses were younger and boss rooms got a different place. Instead, the decisions in the companies took place more and more in the conference rooms, supplemented by the new media technology. Everything was played out here, looking at large screens and connected with the whole world. That is why we invented the changing conference systems as well as the changeable systems. Of course, we also had the advantage that the younger bosses also demanded more and more flexibility.
The most important argument was that rooms can be used in a multifunctional manner – adapted to the respective requirements.

Beauty, as Albrecht Dürer has already formulated, is a question of the right proportions. A beautiful shape is therefore not one that is particularly noticeable, which is spectacular. But one that is balanced in itself. The self suffices. This maxim applies to all our furniture and furnishings – and finding this form is our art.
We give shape.
When we design a new piece of furniture at spiegels, the functionality is the first reference point for our experts. It provides some of the most important parameters to develop an aesthetic idea. But just as important is the personality of the customer and his company. It is only in the interaction of the two aspects that our consulting and furnishing competence is fully utilized – combined with our very own spiegels style.
By choosing the mirror brand, our customers receive the highest quality, the finest workmanship and the highest quality materials. You will also get a facility that is unique in its appearance and raises every already extraordinary ambience to an even higher level. Bringing it to a common denominator, it shines with simplicity and nevertheless stands out with an outstanding charisma. Of course, each line tells its own story, characterized by its own shaping.
Seating Furniture 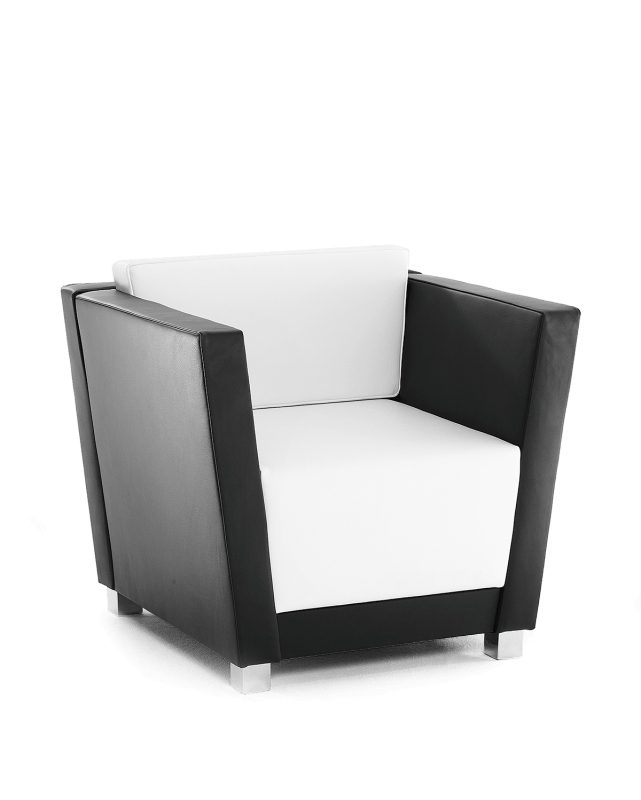 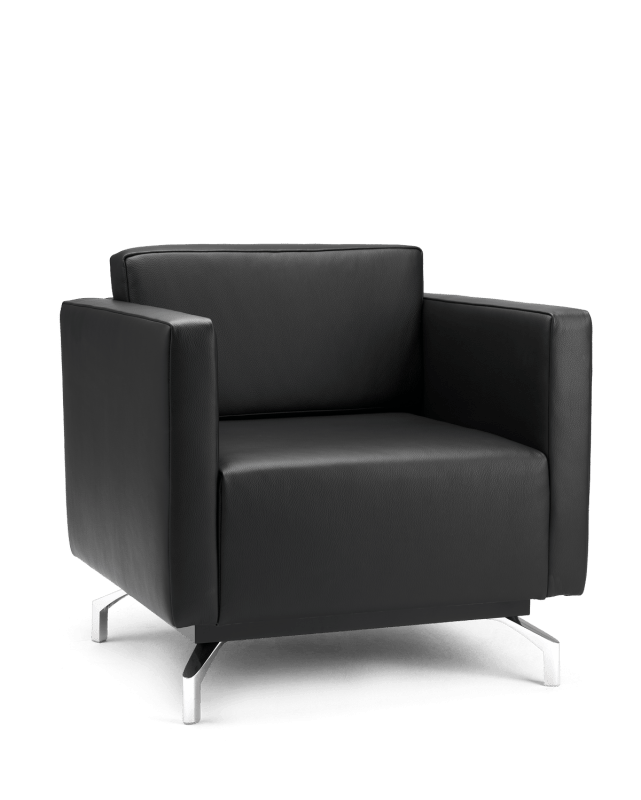 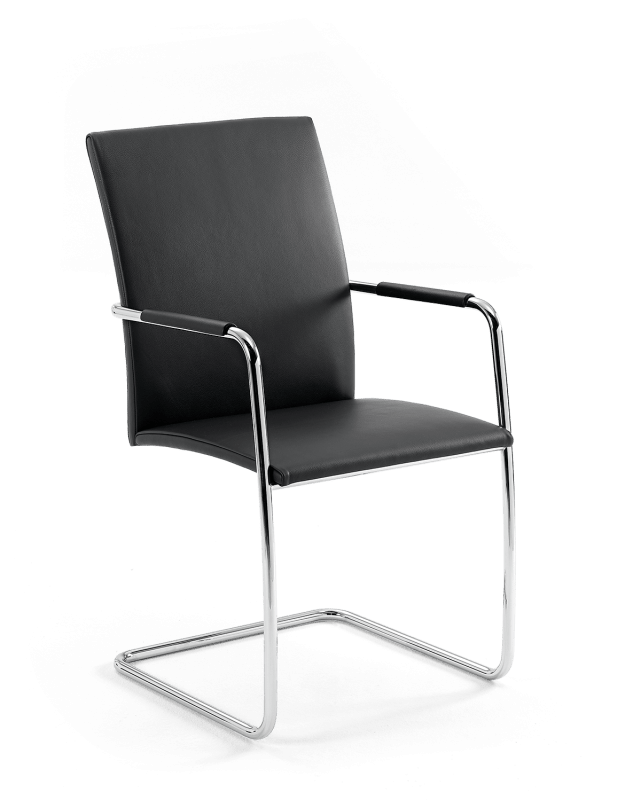 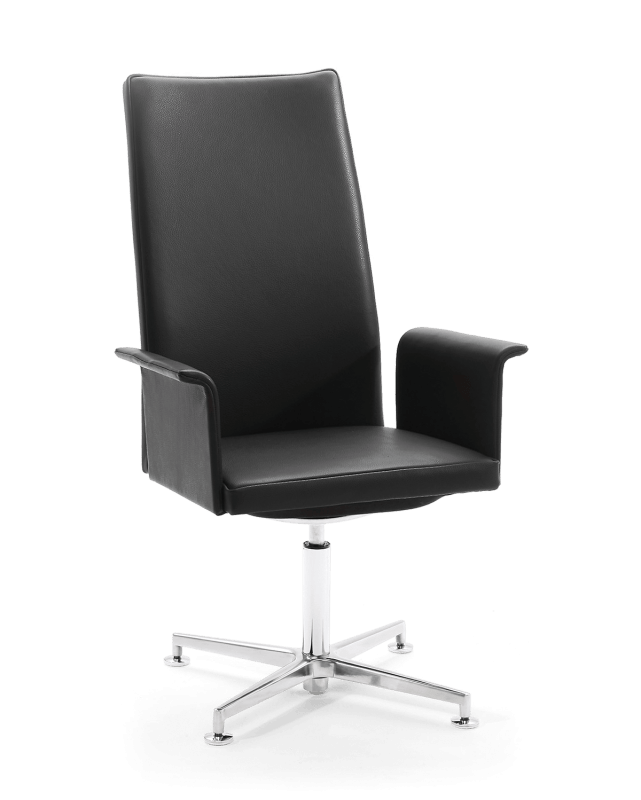 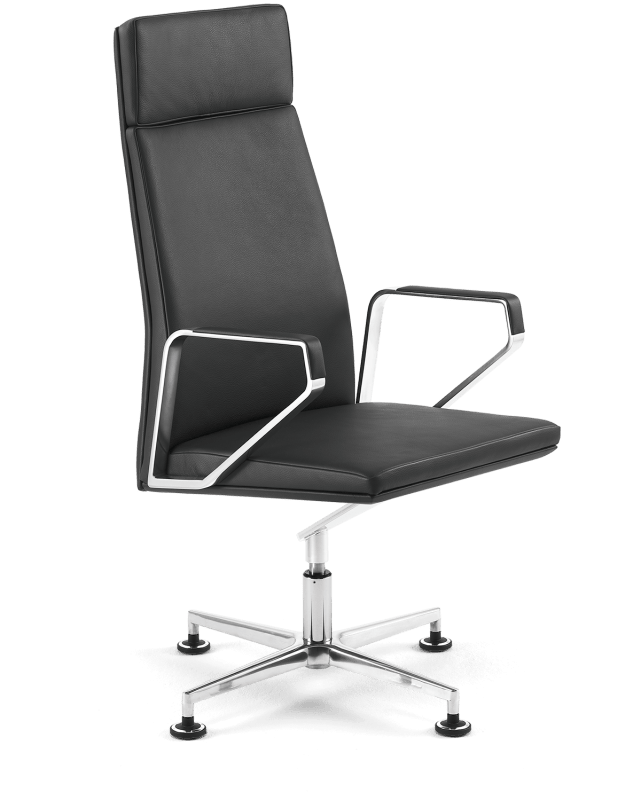 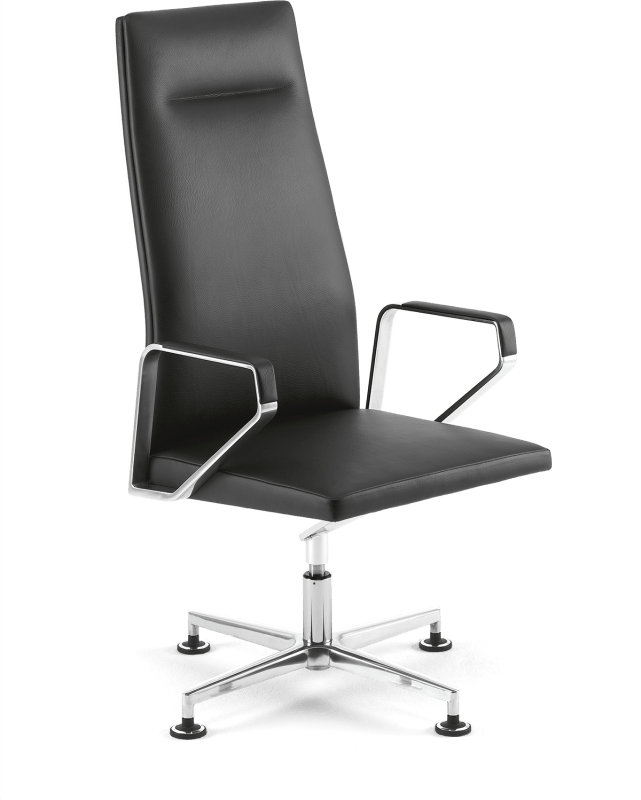 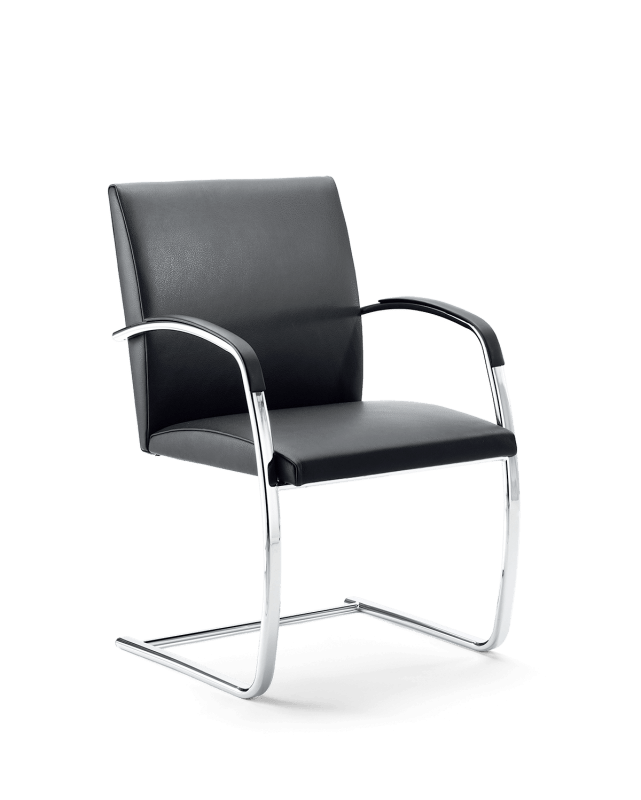 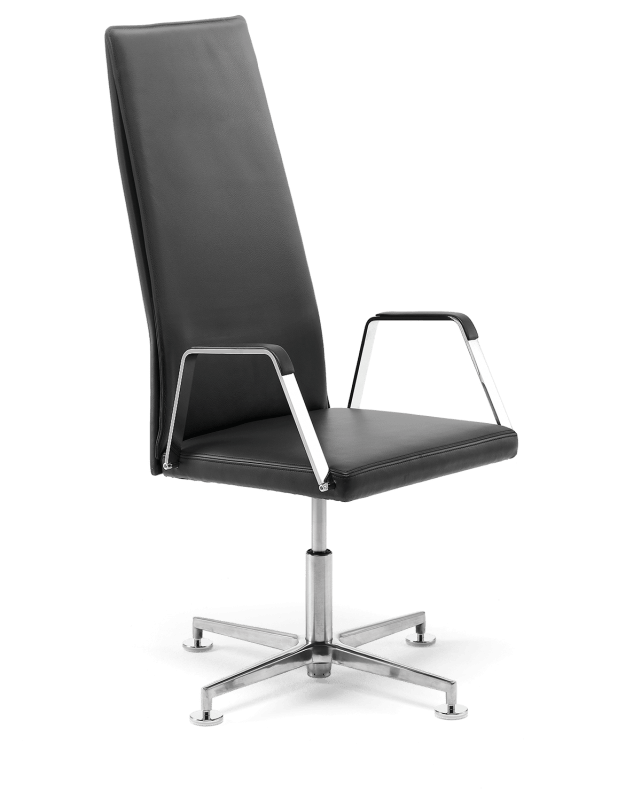 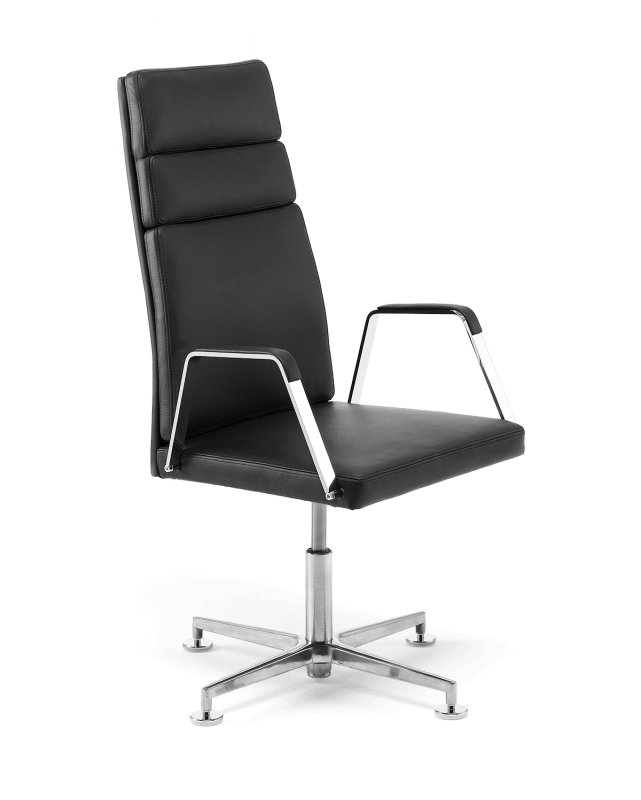 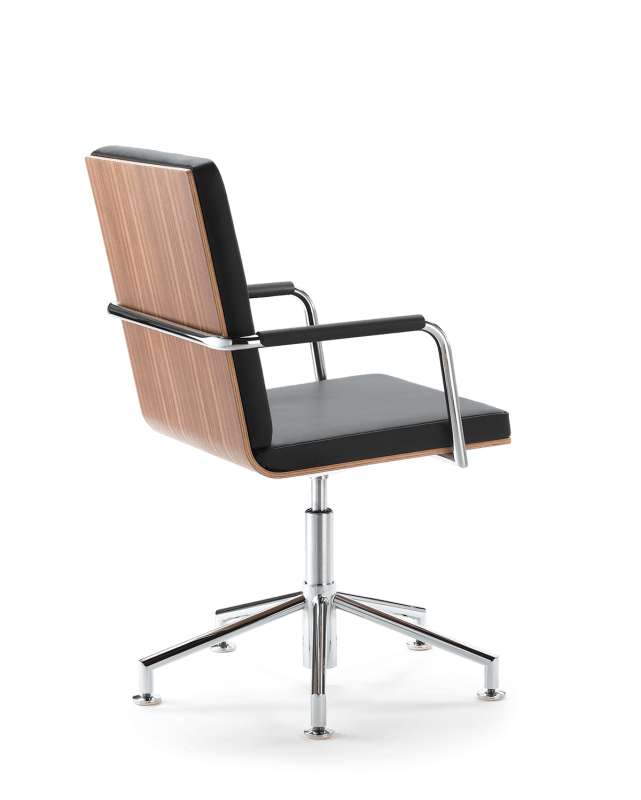 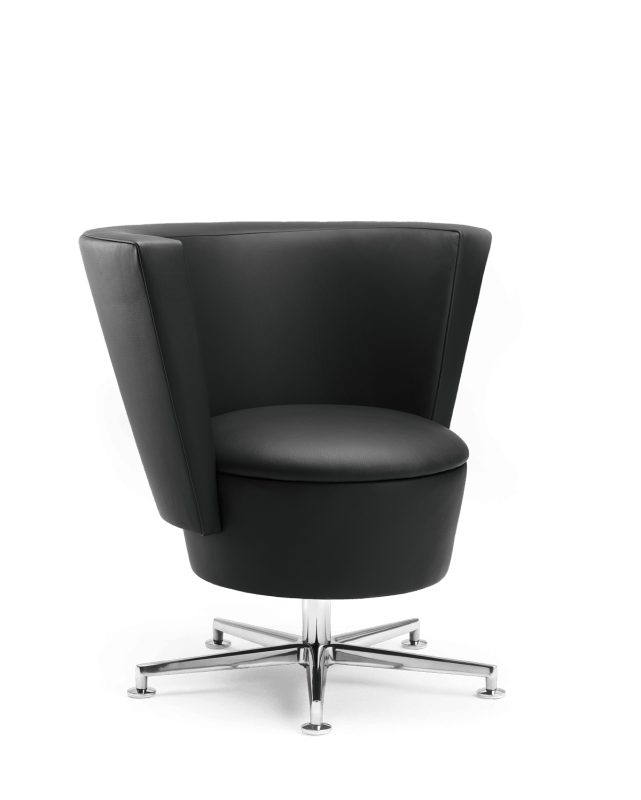 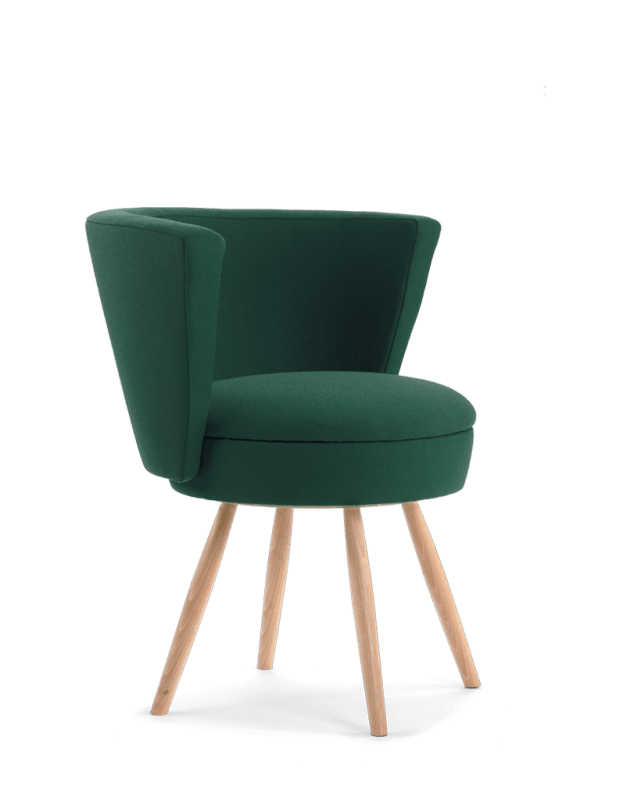 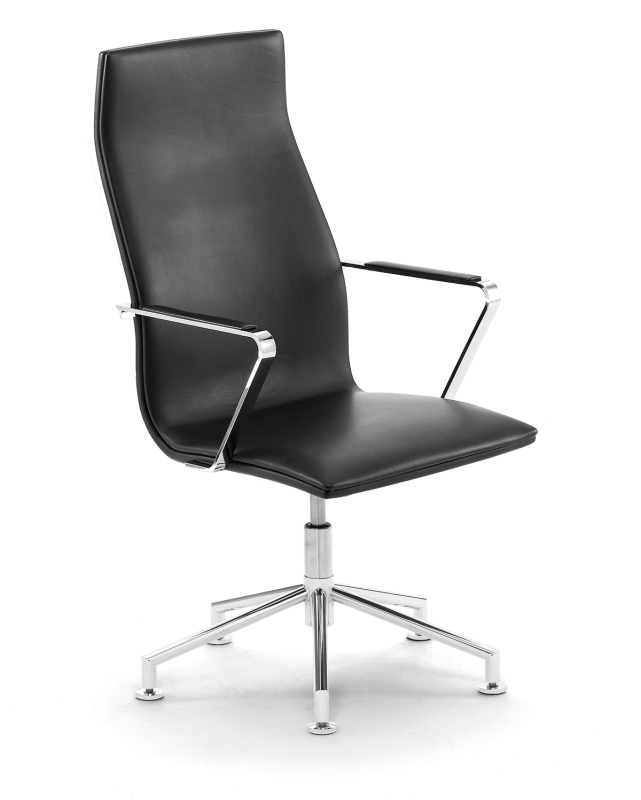 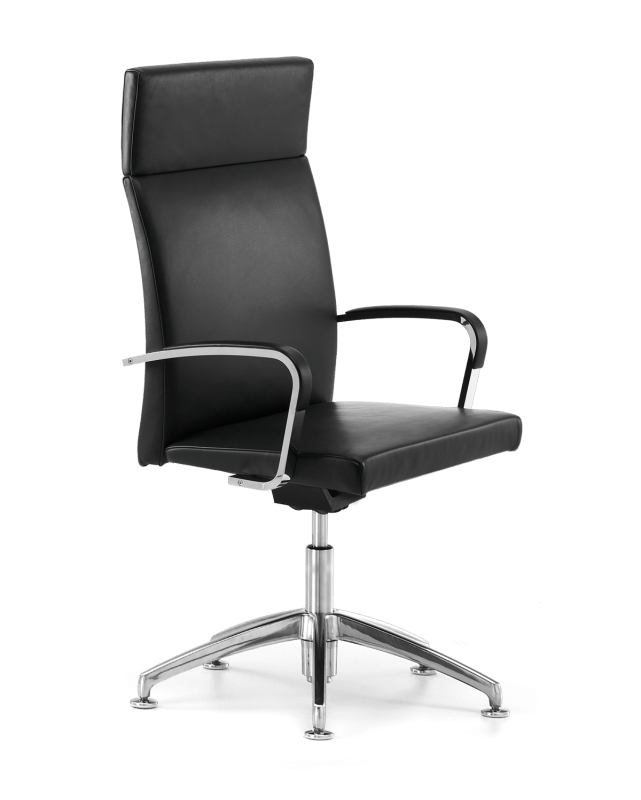 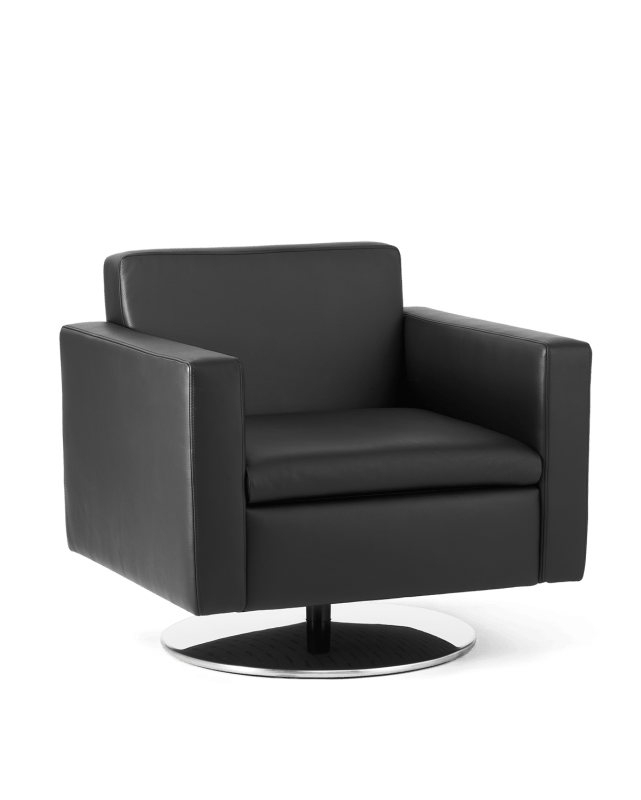 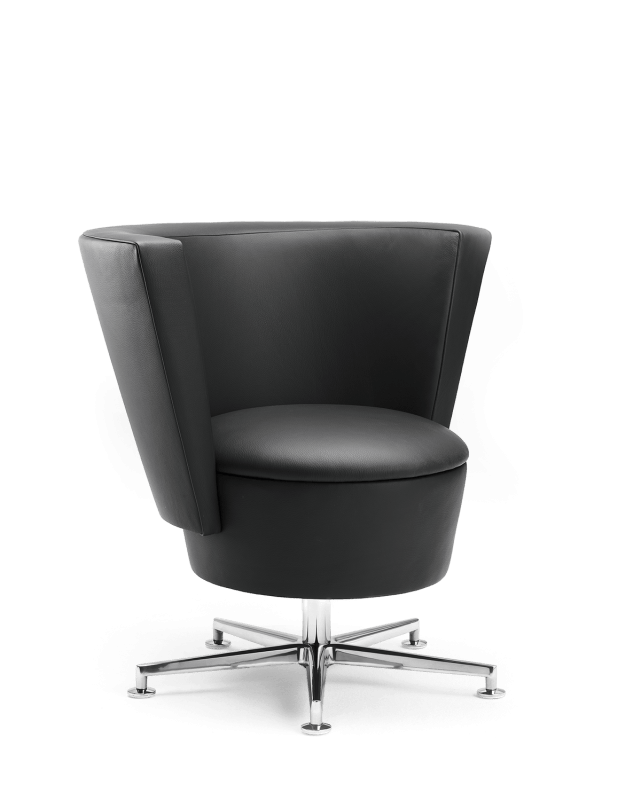 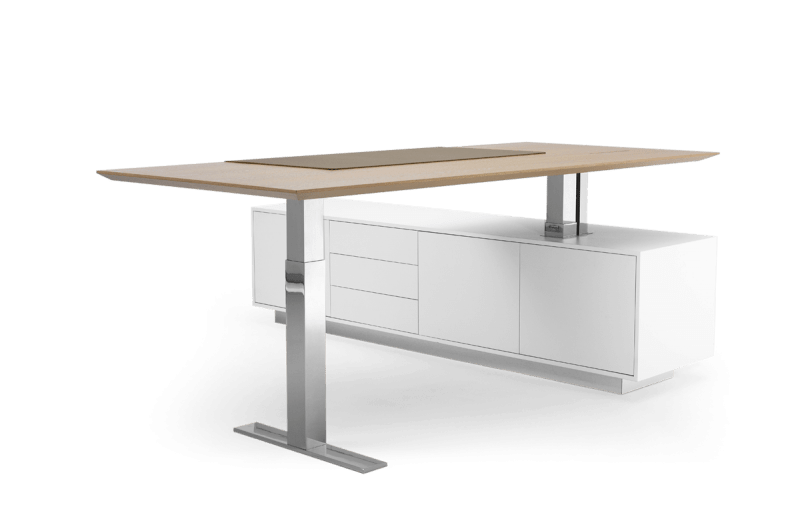 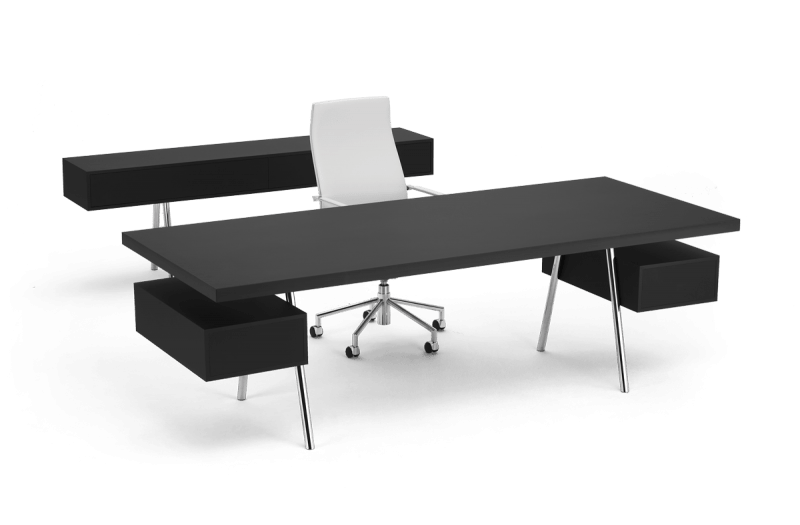 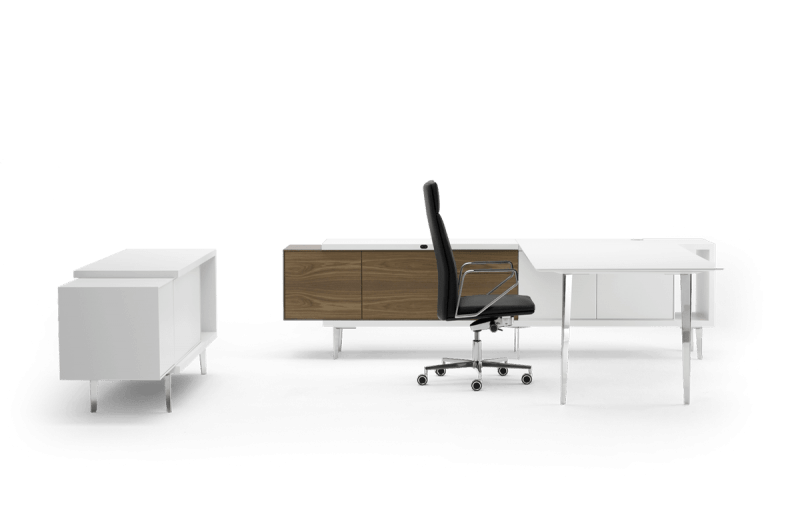 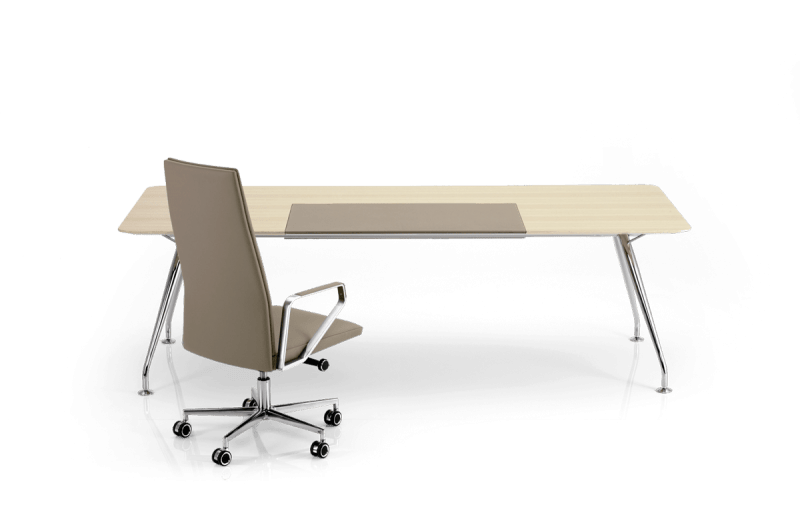 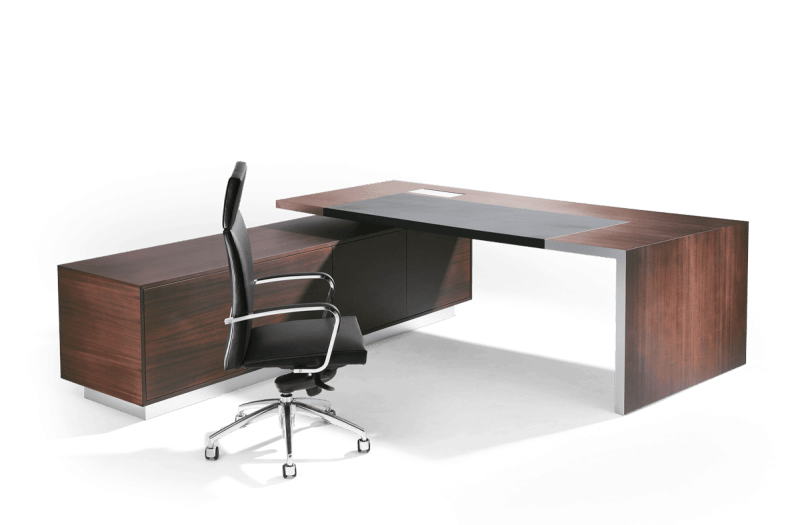 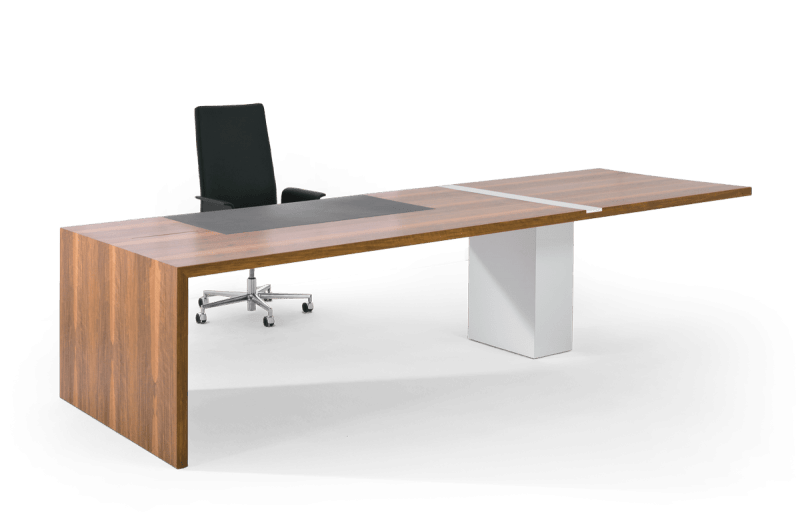 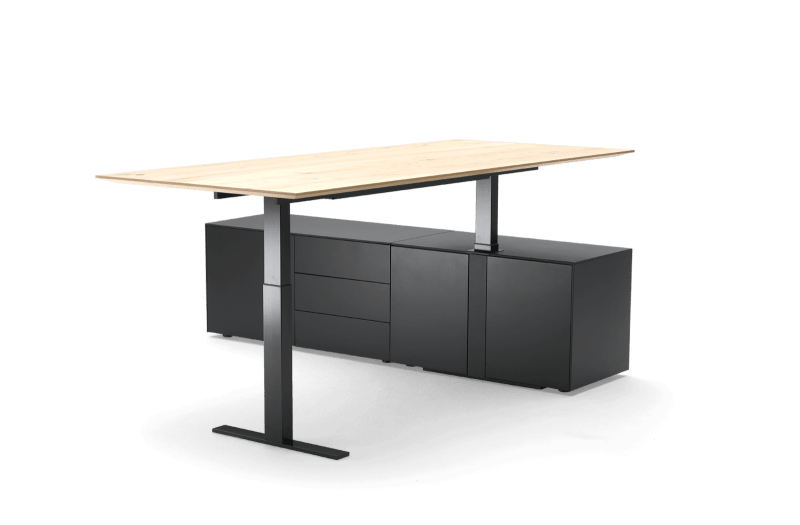 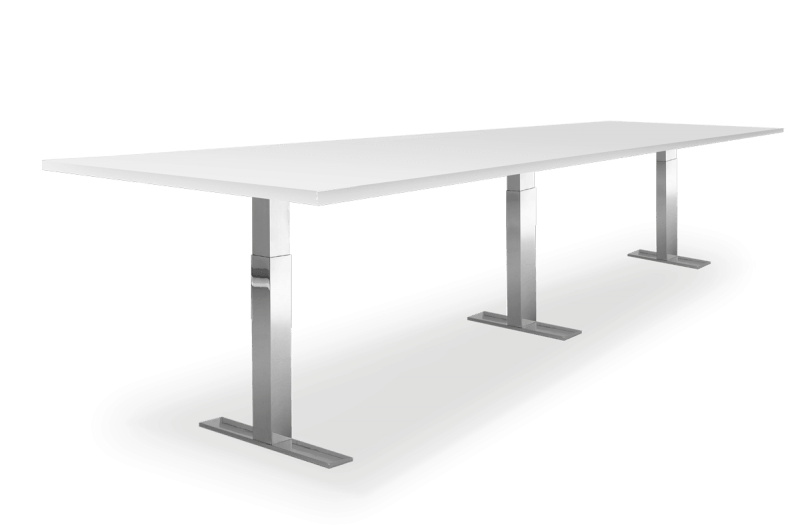 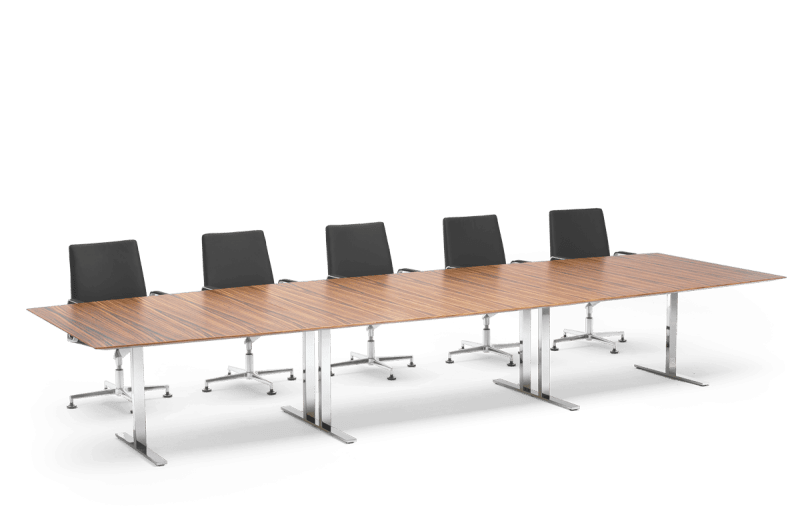 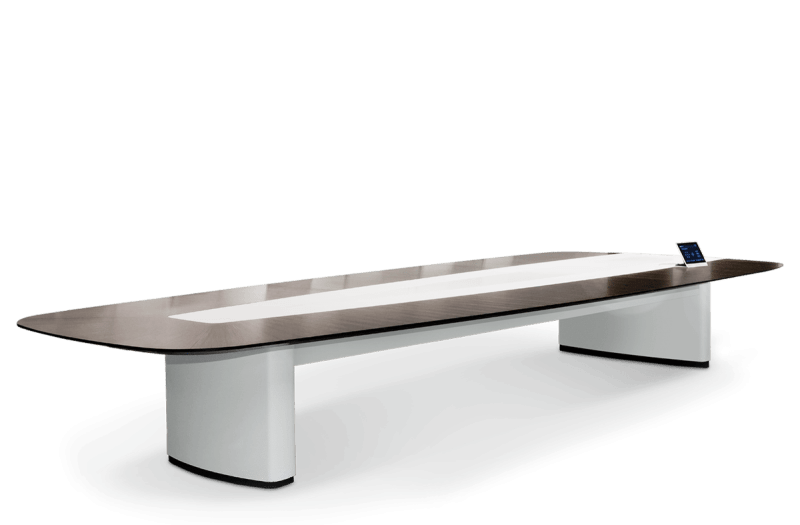 .unit
View product
From the very beginning, we have worked on a formal language, which at first glance holds back and reveals its entire qualities on a second glance – unobtrusive but definite. This is our concept of good style, which perfectly harmonizes with that of our customers in the management roles. 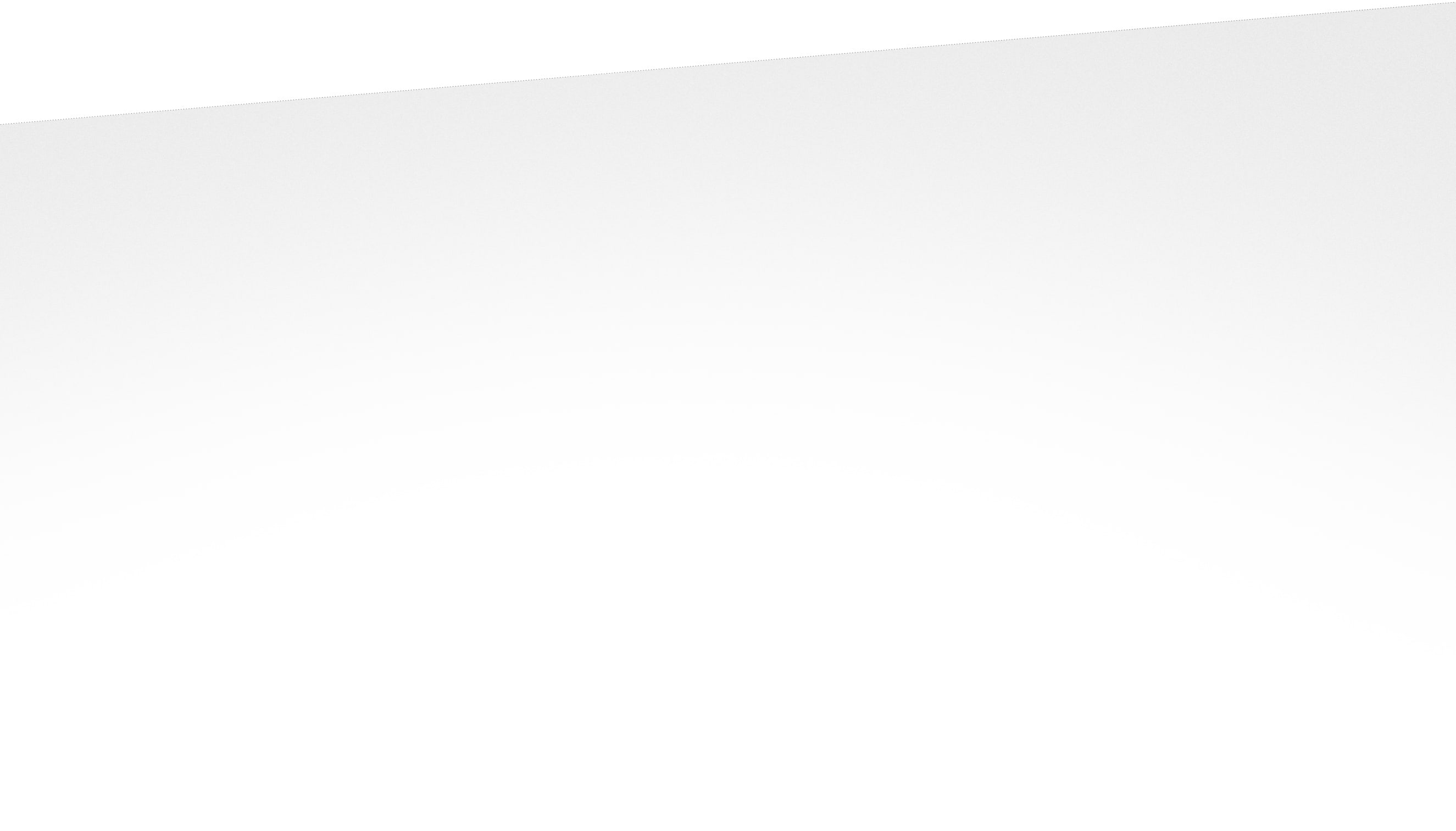 Sustainability
Ever since the company was founded, it is important to us to fulfill our corporate responsibility in terms of ecology and sustainable product quality. We want to know where our finest leather comes from. We want to know where the tree has grown and where the steel has been forged. We rely on resources from the region and certified raw materials. They are all combined in our factory in Nettetal.
The use of high quality and environmentally friendly materials is part of our corporate responsibility in terms of sustainable product quality, customer orientation and social responsibility.
Diese Seite verwendet Cookies. Mit der weiteren Nutzung dieser Seite sind Sie mit der Verwendung von Cookies einverstanden. Weitere Infos zum Datenschutz.